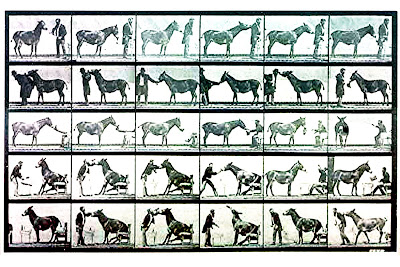 "We were a farming family, mostly. I'd say we were a typical farm agricultural family. And I remember that we had this little buckskin mule. I think my dad bought her as a three year old. And he broke her. We named her Grace. And I tell you what's the truth, I don't think there's anybody that knew him and knew that mule who would tell you that it was possible that that guy could train a mule to do what that mule would do.
"She was something. My dad would be bolling off cotton. And she wouldn't step on top of it, like other mules. This little ol' Grace would walk one foot on each side of the cotton rows. And when my dad started to turn her around, he'd say 'Whup! Whup!' and she'd raise them feet up and step right over the cotton. Boy, I'm telling you, I don't believe I ever saw anything like that!
"I know somebody's daddy was watching him down there laying down corn with a 30-inch sweep. He said, 'That mule's got more sense than most kids I know of.' She was a well-trained little ol' mule.
"Before I started working regular-like, my dad would let me take the turning plow and plow two or three rounds. I think he was just training me. You know, as a nine-year old, I could hook her to a plow, and she knew exactly that I wasn't able to keep up with that fast walk, and so she'd just slow down and shake that head and those ears would flop like that and she'd just ease along with me. I'd say, 'Come on, Grace!' She'd start off at that bounce. When she learned I was behind the plow, she'd slow it down.
"Then Dad would take the plow and say, 'Well, you've been a burden to her long enough now. I'm going to go ahead and get some plowing done.' Then Dad would get behind her and, man, she was going! He was letting me know that that mule could recognize me behind that plow, trying to be I guess you could say nice to me. That's what Dad was trying to get me to understand. That mule was trying to be nice to me." -- T.J. Latham
Read more about the antics of Grace the Mule in W. Jeff Bishop's A Cold Coming -- February, 2013!
Posted by W. Jeff Bishop at 11:31 AM